CBC is a major supporter of local causes in their area. They regularly donate funds, time and event space (free of charge) for pretty much every non-profit organization in Cabarrus County, NC. 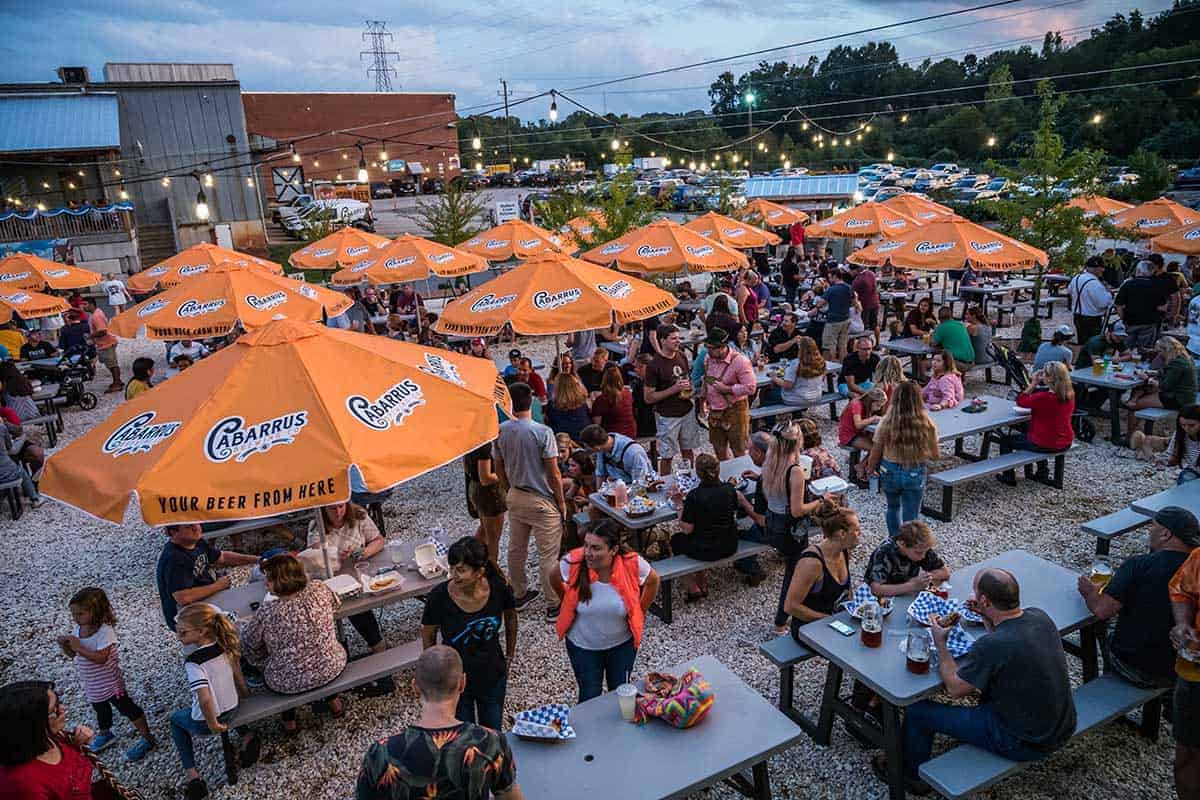 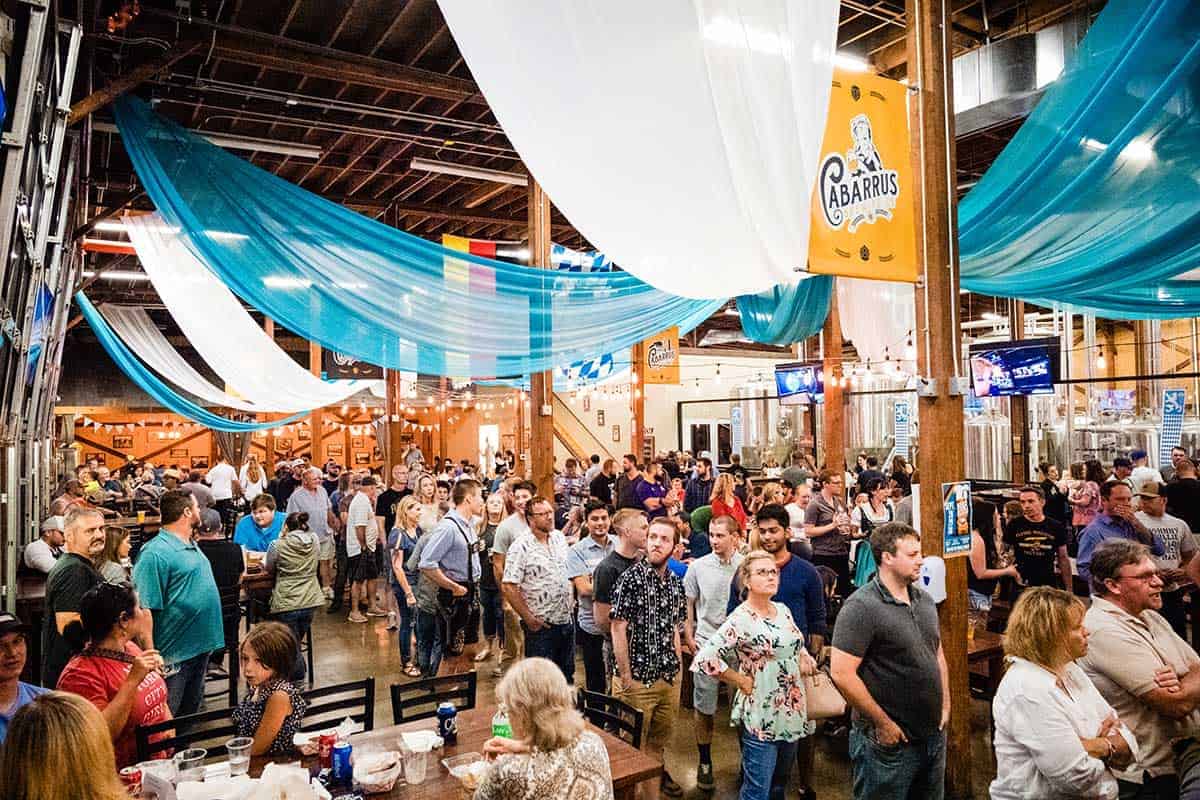 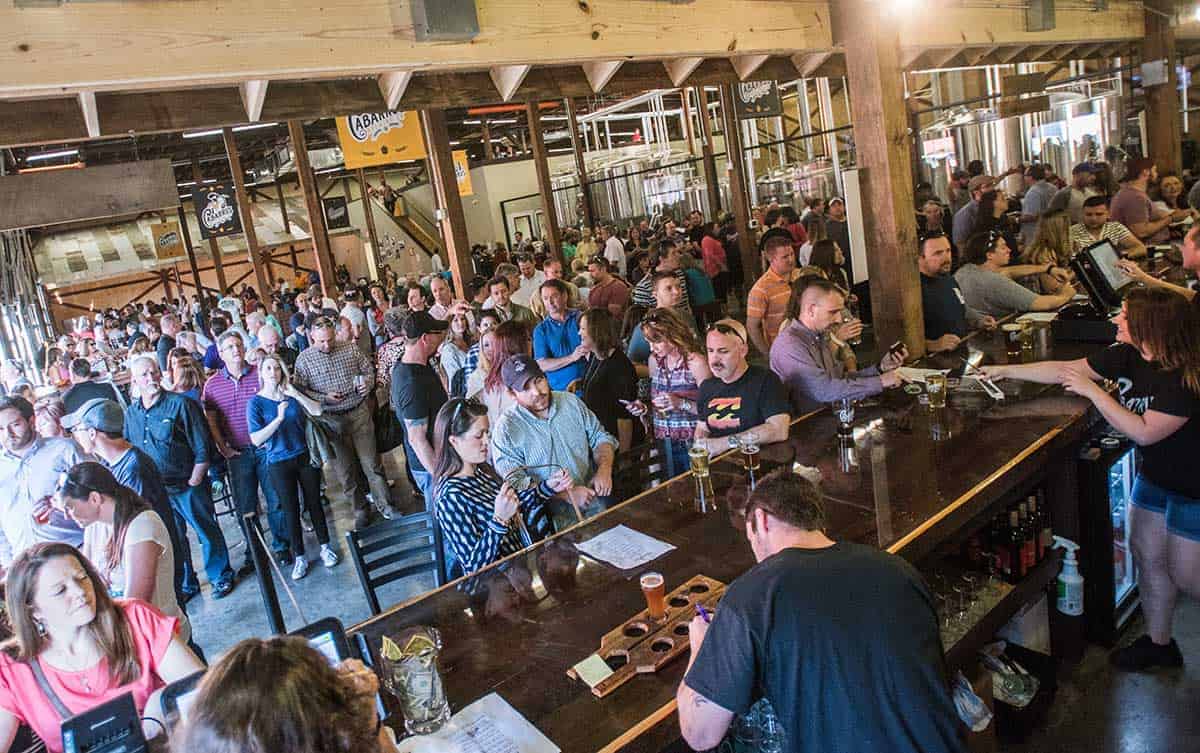 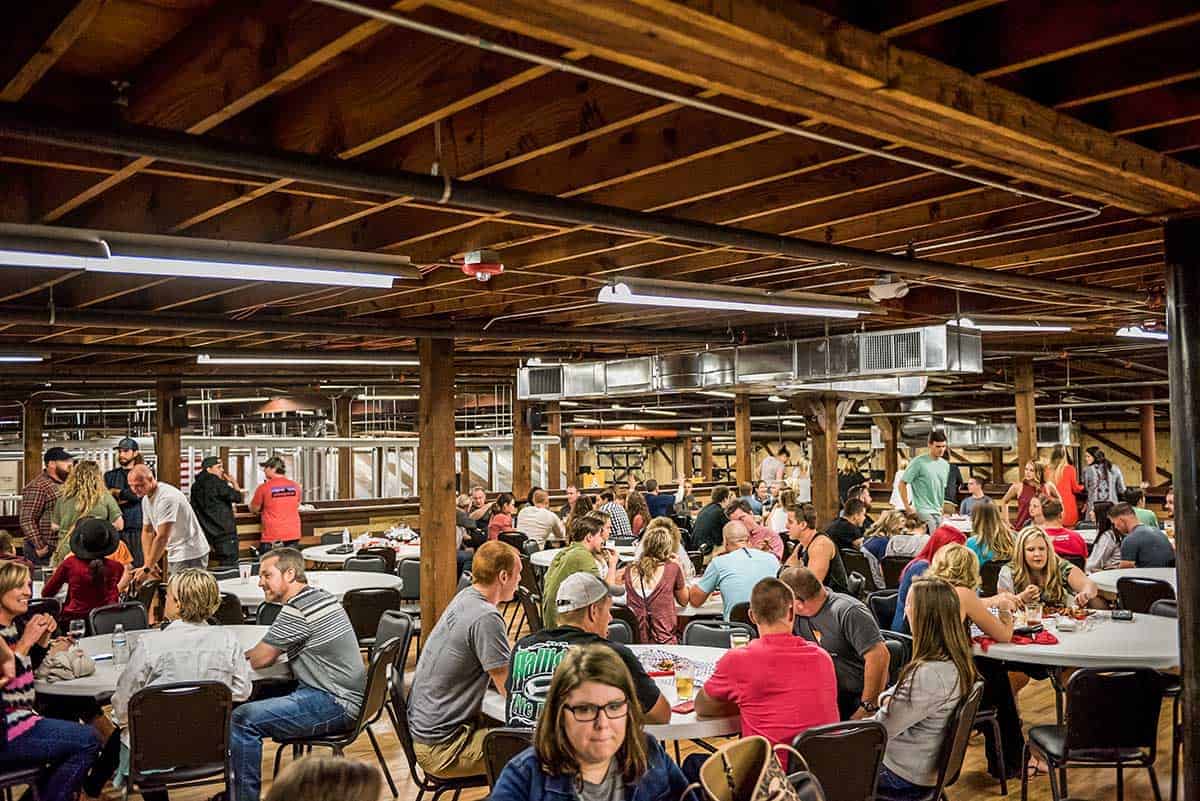 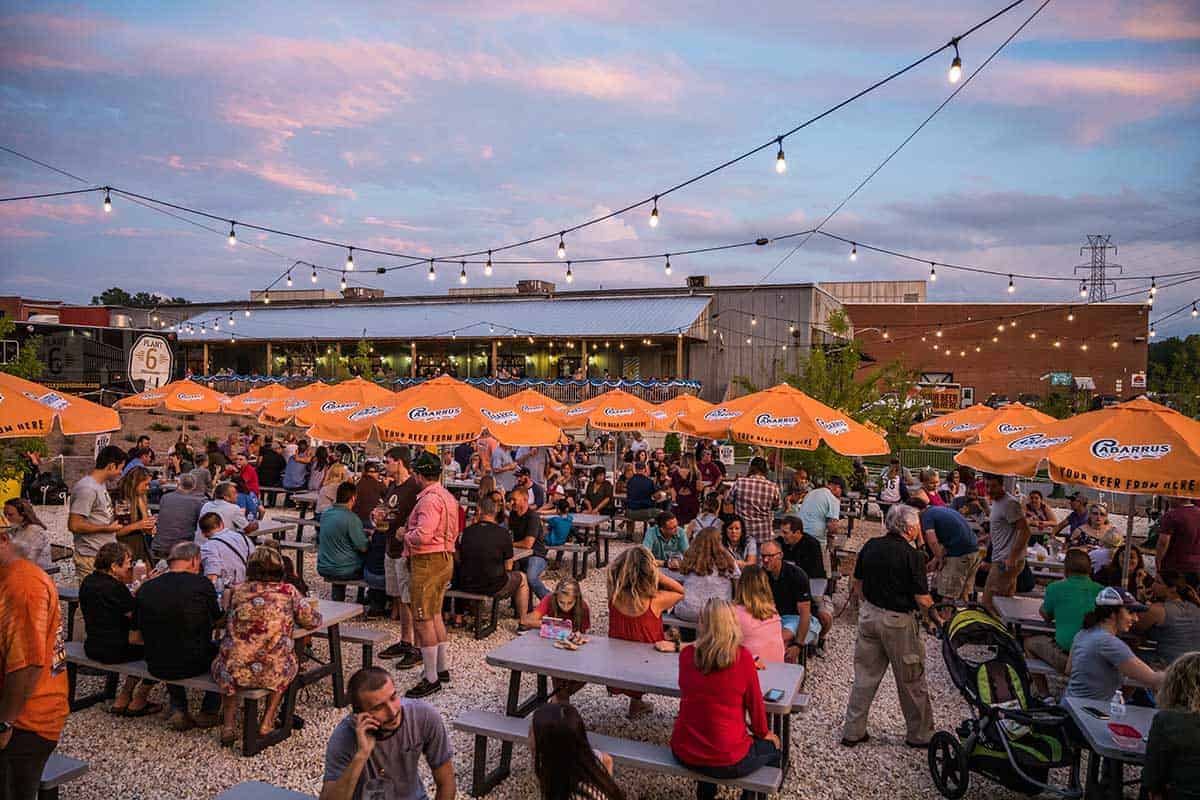 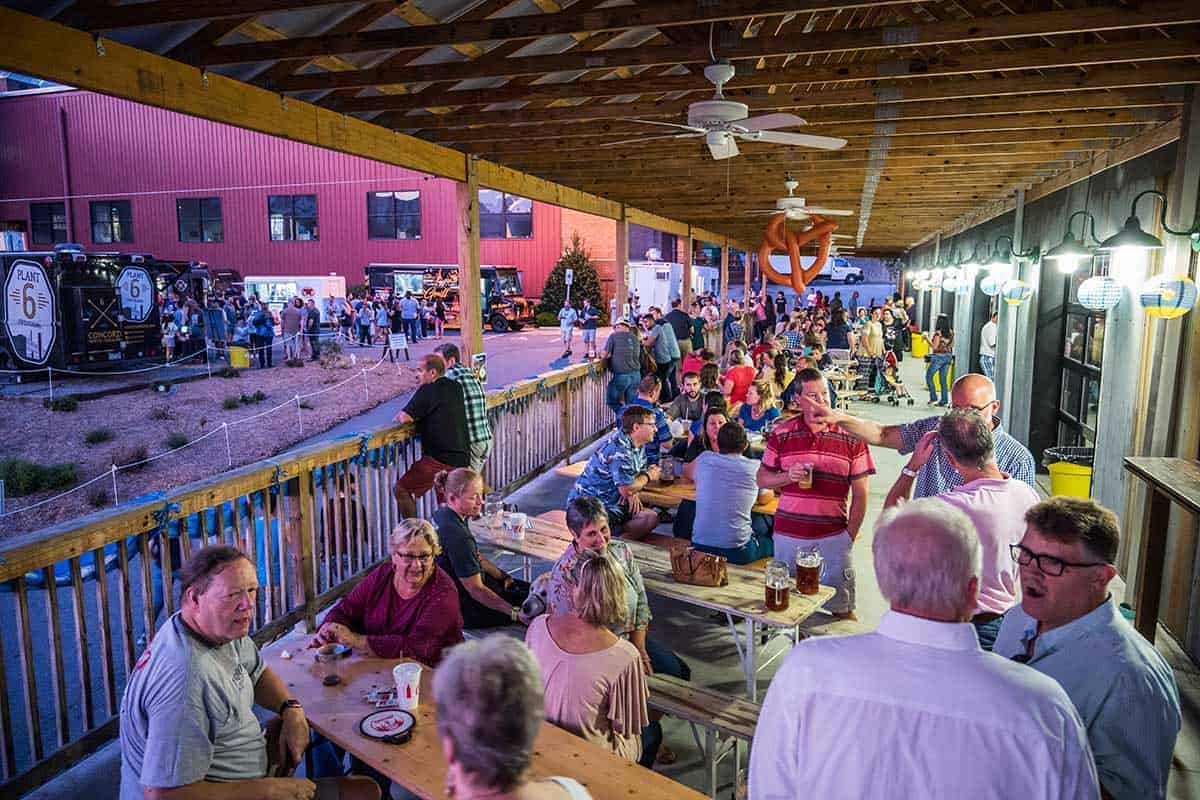